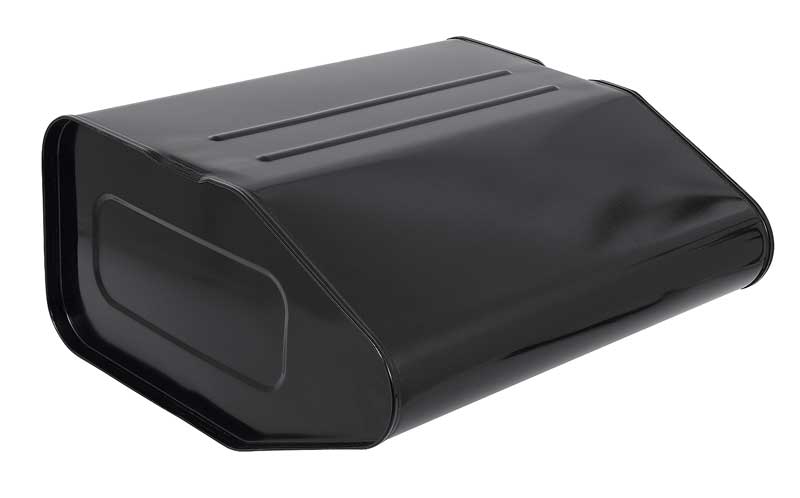 Backorder items could take over 30 days to ship