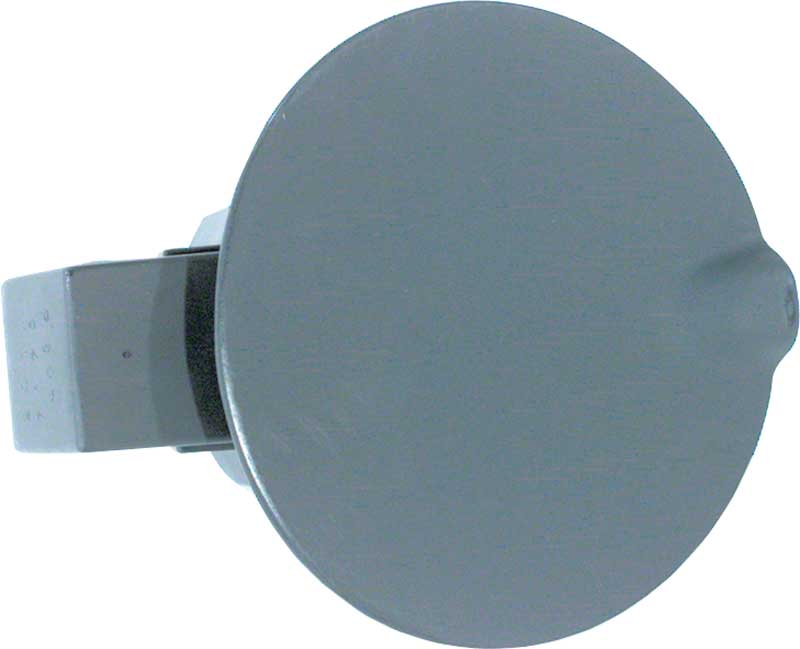 Backordered items could take over 30 days to ship

Reproduction of the original plastic fuel tank filler door designed for use on 1982-92 Camaro and Firebird models. This fuel tank door is manufactured in injection molded ABS and replicates the original in every detail. Comes ready to prep and paint to desired color.

Note: This product is currently being re-tooled. Customers with backorders will be notified when the product is available. We apologize for any inconvenience.