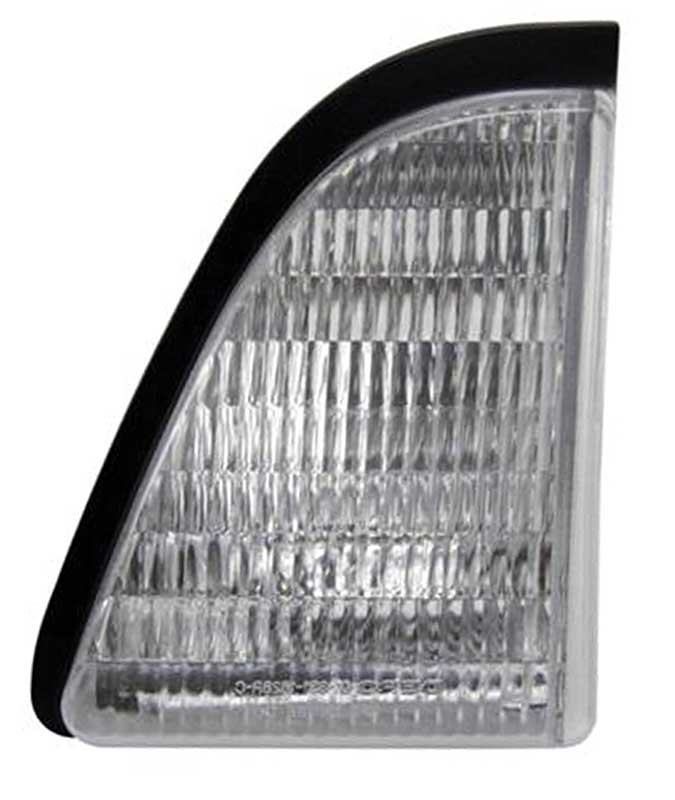 Reproduction of the original park lamp/turn signal assembly for use with 1987-93 Mustang models. Each assembly is manufactured to original factory specifications and is a direct replacement of the original. Features the correct style clear lens and is available for both driver and passenger sides. Sold individually.